[Story]
2067 AD. The conflict between the Kingdom of Windermere on the border of the galaxy and the new integrated government was calmed down by the power of the song of the Valkyrie corps to which Hayate and Mirage belonged and the tactical music unit “Walküre”.
Walküre will hold a ceasefire commemorative LIVE in Freia’s hometown of Windermere.

The above contents are subject to change without notice. Please note. 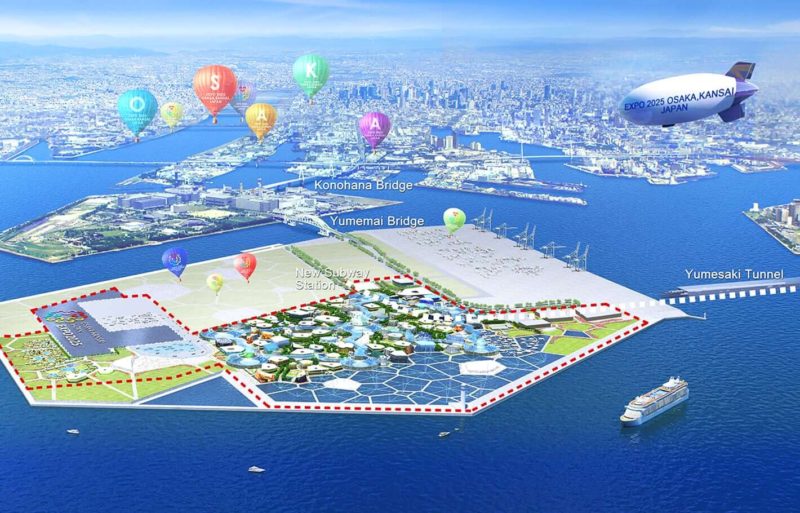